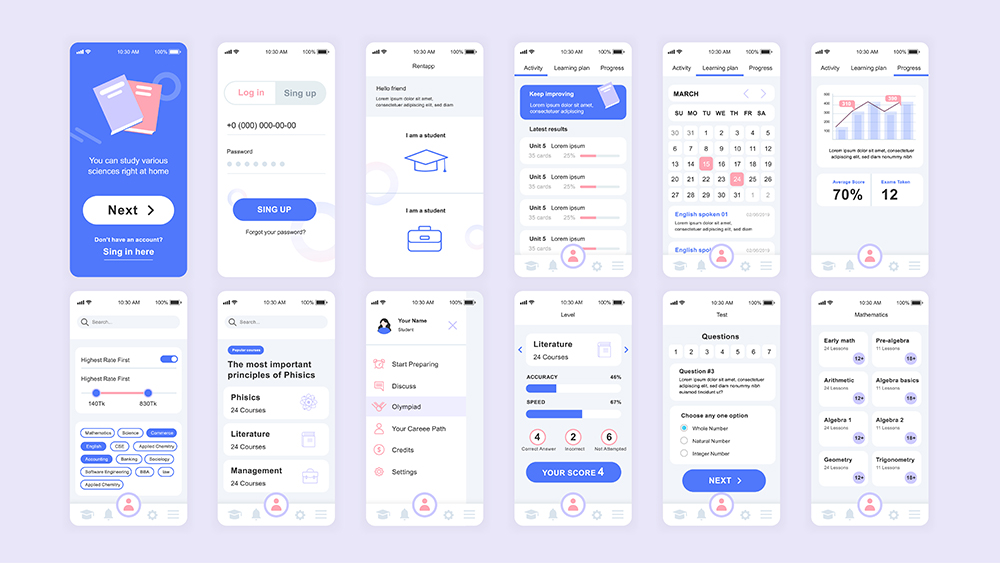 The expanding role of e-commerce and the rapidly growing prevalence of web-based applications have revolutionized the technological marketplace. More than ever, decentralized apps are the driving force behind economic growth and success. Perhaps the most important decision that decentralized app developers currently face is whether to utilize native, hybrid, or cross-platform apps.

Because native apps are designed for a specific platform, the app itself has far more capabilities and functions than hybrid apps, significantly enhancing the user experience. They also provide more data protection (Vitaly K., 2019).

Native apps take more time and effort to create, and as a result, are a lot more costly for developers. They also have a much more limited customer base if a developer does not create separate versions of the app for both Android and iOS users.

Hybrid apps possess a cross-functional approach for web-based applications, operating in both Android and iOS devices (Native vs. Hybrid, 2019). They incorporate the traditional web-programming languages JavaScript, CSS, and HTML to essentially write a website, and then convert the website into an app by putting it in WebView format (Korolev, 2019).

The ability to operate across multiple platforms gives hybrid apps a much larger market share than native apps. They also can be developed much faster since they only have to develop one code base for both Android and iOS platforms, and can easily be changed and updated (Vitaly K., 2019). Finally, because it takes less time and effort to make a hybrid app, they are significantly cheaper to create than native apps.

Because Hybrid apps are essentially websites, they do not provide the same top performance in offline modes (Vitaly K., 2019). They also do not offer as many functions and capabilities since they are not tailor-made for a specific platform.

Cross-platform apps combine features of both native and hybrid apps, allowing developers to enjoy some advantages of both. These apps utilize a single code base with a native-rendering engine, and implement either JavaScript, CSS, or HTML to create an app that can be utilized on both Android and iOS devices (Korolev, 2019). While some features of the app are shared, it provides users a distinct experience on both Android and iOS platforms (Hybrid vs. Cross-Platform, 2020).

Cross-platform apps, like hybrid apps, are very cost-effective to develop. They also have a larger customer market because they can be used by both Android and iOS users.

Cross-platform apps, although utilizing a native-rendering engine, do not possess as many functions and the same high performance that native apps possess. Also, features are still limited for each platform.

Zeal Tech provides customers with expert advice and service with custom, financial, healthcare, and e-learning software development. Give us a call for a free 30-minute consultation. 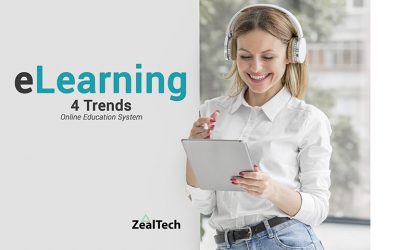 4 Trends that will define the eLearning Industry in 5 years 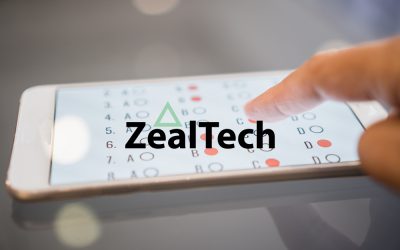 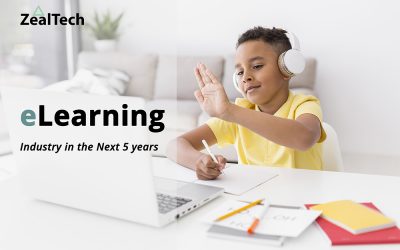 eLearning Industry in the next 5 years 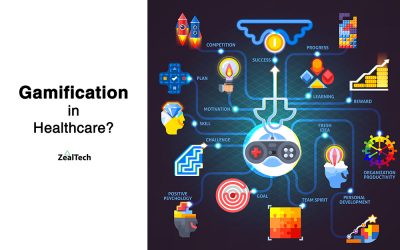 Gamification is Leading The Revolution in Healthcare 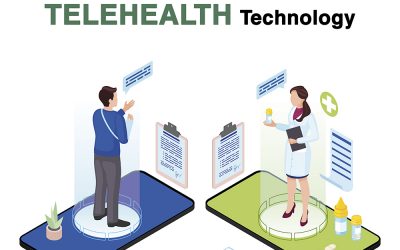 How You Can Improve Telehealth with Your EHR Technology 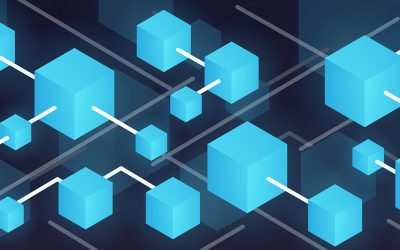 The Impressive Impact of Blockchain on Online Education Systems 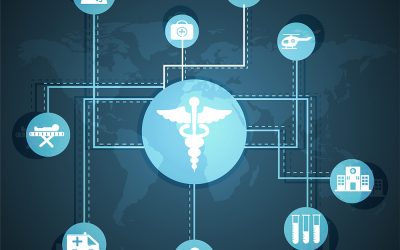 Blockchain in Healthcare – a Radical Solution

Get a Free Estimate